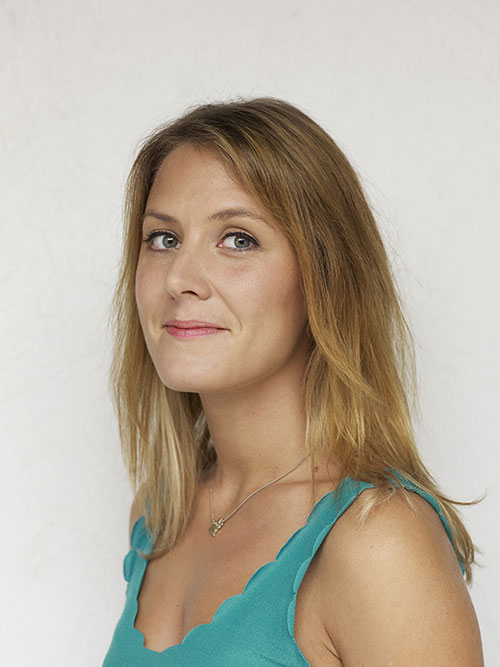 Megan Conner is a London-based journalist with 13 years’ experience writing and editing for national magazines and newspapers.

She specialises in celebrity interviews and lifestyle and has written for The Guardian, The Observer, The Sunday Times, Elle, Marie Claire, Red, Stylist and BA High Life.

Megan Conner began her career on the features desk at Elle UK in 2006, before joining Marie Claire as a staff writer. She then moved to the newly launched Stylist magazine as entertainment editor, and joined The Observer in 2011 as a commissioning editor and feature writer. After six years, she left the newspaper in autumn 2017 to go freelance. She has written for publications including The Guardian, The Observer, The Sunday Times, Elle, Marie Claire, Red, Stylist and BA High Life.

A specialist in culture and lifestyle, Megan has written extensively about film, television, music, travel, interiors, food, beauty, health and fashion. She has travelled the world to interview celebrities from Angelina Jolie to Donald Trump, and regularly works with publicists on both sides of the Atlantic. She is available for editorial and commercial projects.